Over The Top – Somme Commemoration Part.1

A unique football event “Over the Top” took place yesterday at Surrey Sports Park in Guildford to commemorate the centenary of the Battle of the Somme; twenty thousand British soldiers were killed on that first day.    Nineteen teams, military and civilian, male and female, adults and youth, took part in the football tournament and remembered the sacrifices made by local men from the south east of England.  Organised by the local Army Regiment (Princess of Wales’s Royal Regiment), the Army Benevolent Fund and SERFCA, in co-operation with Surrey University, the aim of the event, in addition to commemoration, was to raise money for regimental heritage and Army benevolence.

Each player was presented with a  commemorative medal to mark their participation in the special occasion with the winning team from the Royal Logistic Corps FA walking away with the top honour.

The event closed with a moving service of remembrance which was hosted by Colonel Patrick Crowley, CEO of SERFCA, and included readings by Her Majesty’s Lord-Lieutenant of Surrey, Mr Michael More-Molyneux, the Armed Forces’ Minister Penny Mordaunt MP and Dame Penelope Keith.

St. Peters School (Runners up) VS Royal Grammar School (Winners of the cadet and youth competition) 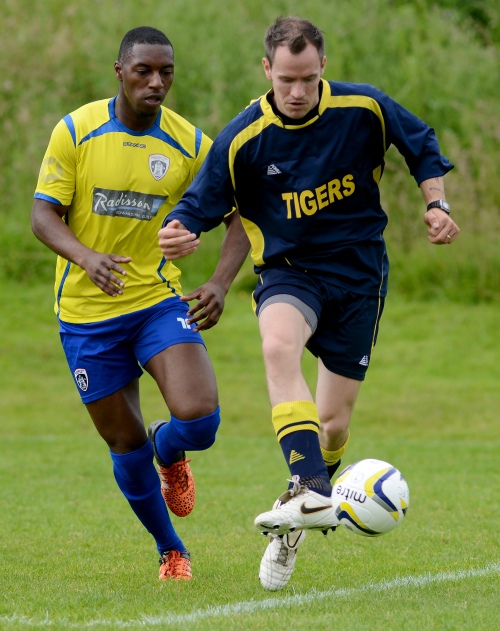